Did You Know? – Famous Philatelists

Philately, the collection and examination of postage stamps, was once the king of hobbies. With the decline in use of the postal service for day-to-day business and personal communication in favor of email and other electronic messaging, the interest in philately has waned somewhat. In recent years, however, the interest has received a boost with a lot of philatelic trade taking place on Ebay and other online channels. With this resurgence, it is interesting to note the many famous personalities who were and many who continue to be avid philatelists.

Among the most famous are several personages from the British Royal family. It is believed that King George V had the largest collection of stamps in the world. He was introduced to Philately by his uncle Prince Albert. Upon the death of Kind George, Queen Elizabeth II inherited it. This extensive collection which includes hundreds of Albums is called the “Royal Philatelic Collection” and is stored in a room dedicated to it at St. James Palace.

Another famous royal philatelist was Prince Ranier III, who established The Museum of Stamps and Currencies which houses his own awe inspiring collection.

President Franklin Delano Roosevelt was an avid collector. He collected published stamps as well as die proofs. His collection of nearly 1 million stamps was of much delight to him all throughout his life but was of great comfort especially after he contracted polio as a child and lost his mobility. He was inducted into the American Philatelic Society Hall of Fame in 1945. He said “Stamp collecting dispels boredom, enlarges our vision, broadens our knowledge, makes us better citizens and, in innumerable ways, enriches our lives.”

John Lennon of the Beatles, who collected stamps as a child, was introduced to Philately by his cousin Stanley Parkes. His collection is now on display at The Smithsonian National Postal Museum. Freddie Mercury, the lead singer of the rock band Queen also collected stamps. After his death, his father sold the collection and donated the proceeds to The Mercury Phoenix Trust, an AIDS charity set up by the former members of Queen. 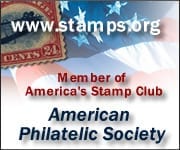 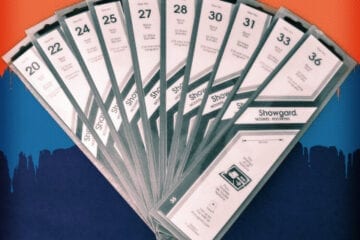 HOW TO USE STAMP MOUNTS

Cutting A Mount to Size Mount Height When selecting the mount height select a height that does not “squash” the item in the mount. If need be select the next higher size. However, there are Read more… 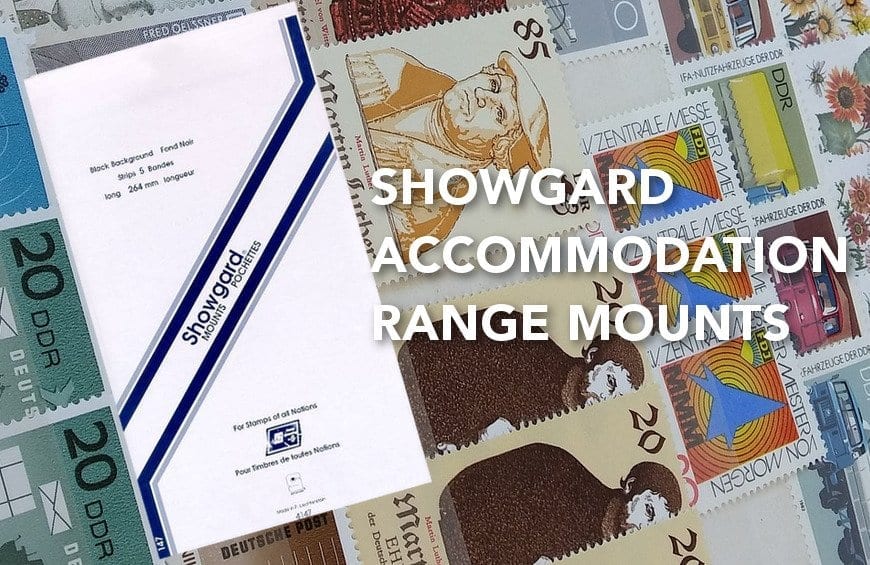 Having trouble finding the right mounts for hard to fit items? Showgard’s Accommodation Range Mounts can help. There are 18 sizes available in packs of 5 or as a part of our Master Pack II Read more… 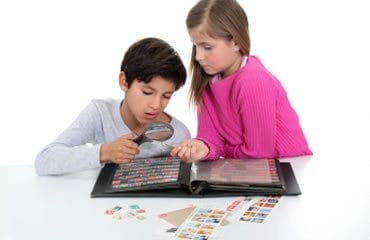 Mentoring The Next Generation of Philatelists

If you’re not here by accident, chances are you have been bitten by the philatelic bug. Some of you remember fondly the countless hours that you have spent over the years, sorting, mounting, trading and Read more…

🇺🇸 Help us support our Veterans. 🇺🇸
iStampMounts is a Veteran owned Philatelic Supplies company that donates a percentage of our sales to various Veterans charities. Dismiss